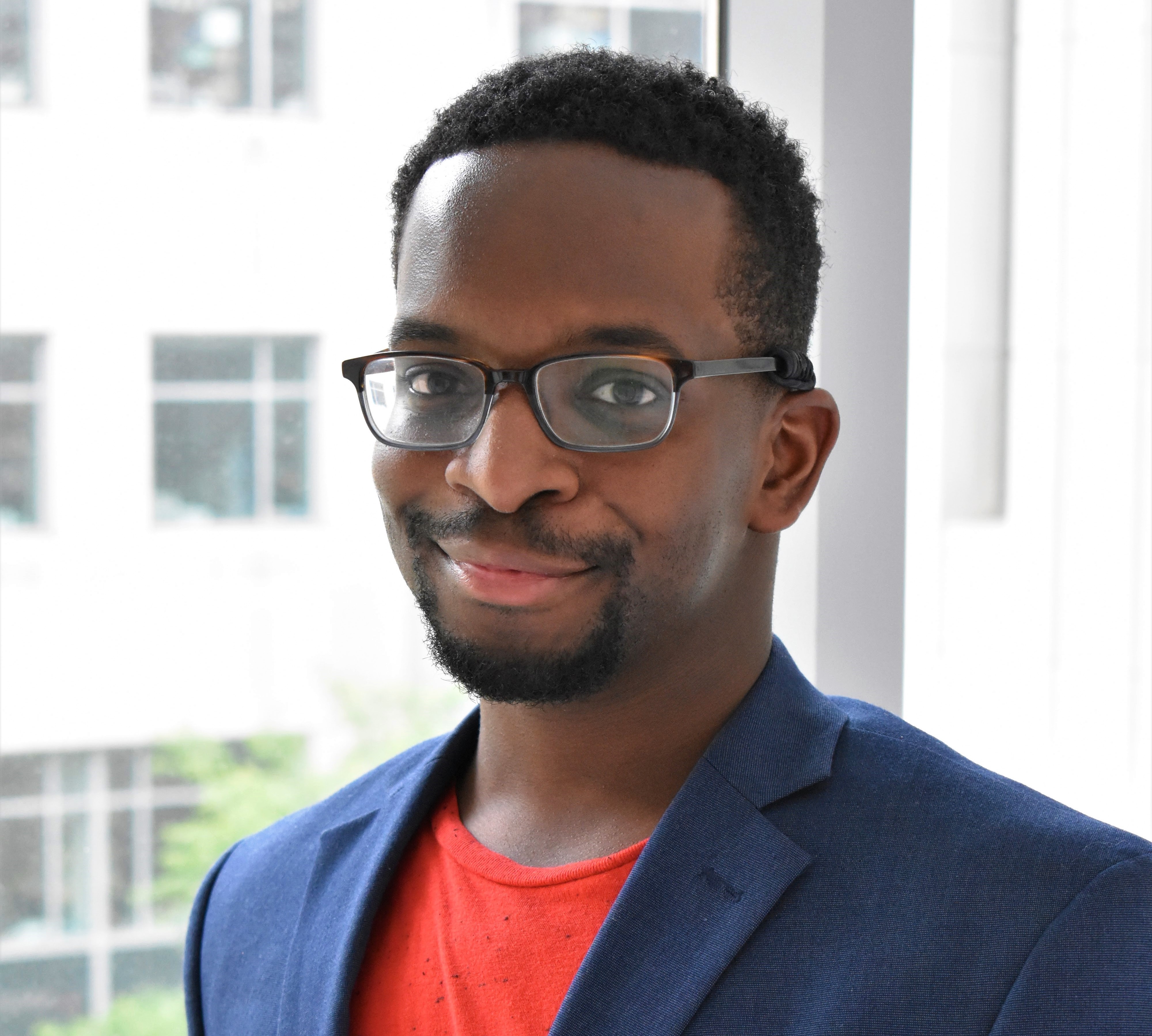 Paul Cato (He/Him) is a Ph.D. candidate in the Committee on Social Thought currently studying religion, literature, and intellectual history. His research focuses on discourses on love and intersubjectivity, particularly those developed by African American intellectual James Baldwin. His dissertation outlines the discourse of “active love” – a decades-long conversation on political love between several 20th century African American intellectuals. His proposal was the first to focus on members of the African diaspora in the history of the Committee on Social Thought. His work also extends into more practical fields of human sociality such as race relations, disability studies, and social justice. His writings, interviews, and recorded conversations have been published by The Point Magazine and the Los Angeles Review of Books.

Since coming to Hyde Park Paul has served as co-chair of the Literature and Philosophy Workshop, a Graduate Fellow at the Chicago Center for Teaching, and has led various teach-ins and workshops related to love and social justice. In addition to his scholarly endeavors, he is heavily involved in the fights against racism and ableism. After receiving a B.A. in Religion and Black Studies from Swarthmore College, Paul participated in a yearlong residential service program in Washington, DC sponsored by the Episcopal Church and local nonprofits in the area. He is a founding member of an international epilepsy awareness organization and is an active alumnus of the Mellon Mays Undergraduate Fellowship and diversity program.