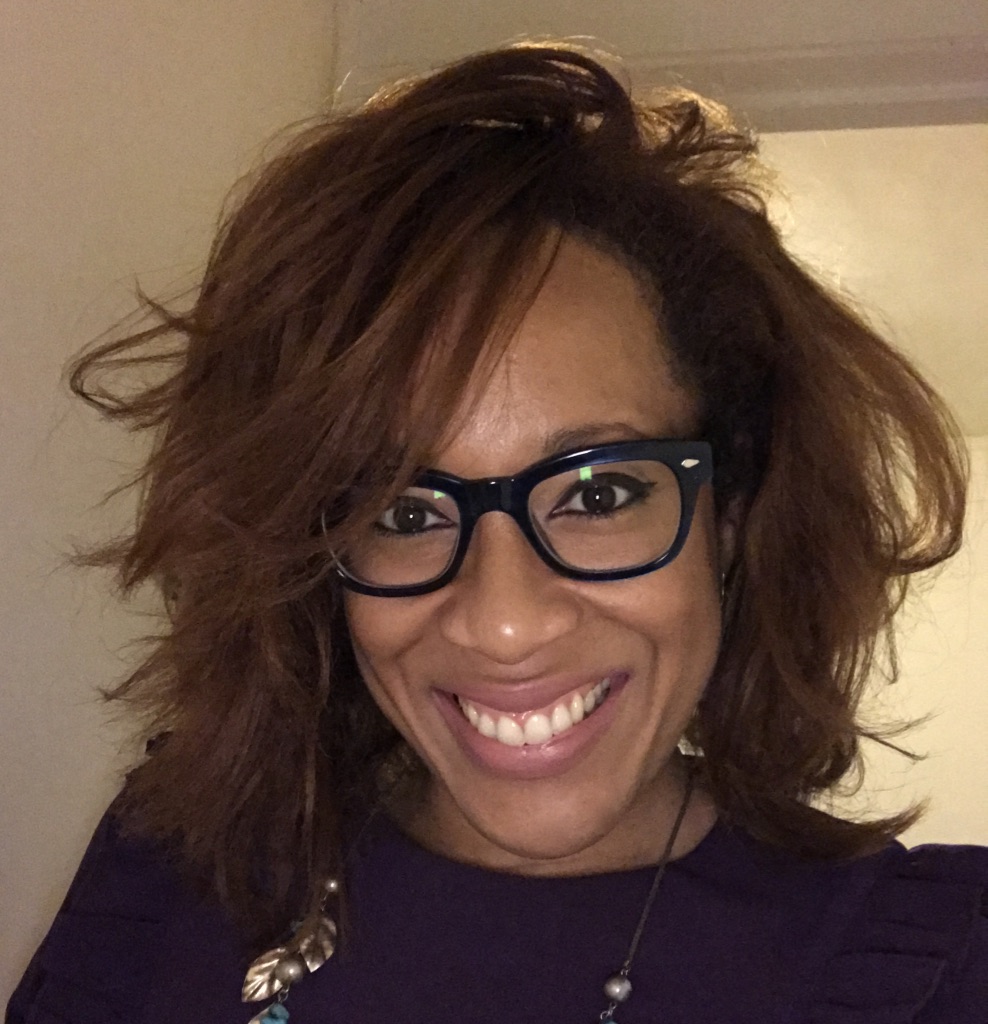 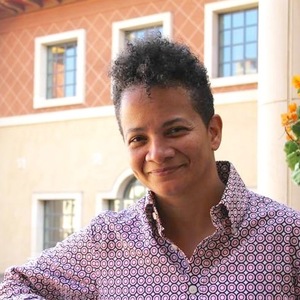 358
Faculty members affiliated with the CSRPC have long been committed to initiating an undergraduate curriculum that focuses on the study of race and ethnicity, enables the Center to be directly engaged intellectually with the undergraduate population, and deepens the Center's involvement with the intellectual and cultural life of the College. Through the Comparative Race & Ethnic Studies major and minor (CRES), the Center provides students interested in the study of race and racialized ethnic groups with the opportunity to take courses and participate in programs that illustrate how race and ethnicity and their structural manifestations impact and shape our lives on a daily basis. The focus of Comparative Race and Ethnic Studies is to expand the study of race and racialized ethnic groups beyond the black/white paradigm and to promote the study of race and processes of racialization in comparative and transnational frameworks.

The program in Comparative Race and Ethnic Studies (CRES) and the Center for the Study of Race, Politics and Culture (CSRPC) present a speaker series designed to bring to campus scholars and writers whose work is currently being taught at UChicago.  This series invites current CRES majors and minors, interested students and members of the general public to join us for in-depth conversations—bringing topics discussed within the confines of the classroom into an open forum.

The BA program in Critical Race and Ethnic Studies (CRES) offers an interdisciplinary curriculum that leads students to examine both the processes through which members of the human population have been constructed as racial and ethnic groups, and the political, historical, social, and cultural effects of this constitution. It trains students to think critically and comparatively about the varying ways in which race and ethnicity have been constructed in different parts of the world and in different historical periods. Focusing on conquest, subjugation, genocide, slavery, segregation, migration, and diasporas, among other related topics, CRES prompts students to examine the political, social, and cultural practices and institutions of minority or marginalized populations in colonial and postcolonial settings. These populations include, for example, Indigenous peoples in the Americas, Australia, and elsewhere who have been subjugated to subaltern positions by colonizers in their own homelands, and populations in Anglophone North America who originated in Africa, Asia, Europe, and Latin America whose identities have been ethnicized or stigmatized.

The program enables students to understand not only the historical emergence of race and ethnicity but also the conditions that have contributed to the persistence of these ascriptions in various polities, especially as they affect access to education, to the job market, and to welfare services, as well as participation in politics, in power, in the national economy, and in the arts.

A degree in CRES offers training designed to develop fundamental skills in critical thinking, comparative analysis, social theory, reading practices, and research methods regarding social classifications and cultural expressions. A student who obtains a BA in CRES will be well prepared to pursue graduate studies in the humanities, the social sciences, law, medicine, public health, social work, business, or international affairs, as well as in education, journalism, politics, or creative writing.

More information can be found on the College Catalog.

The Colonizations Sequence* meets the general education requirement in civilization studies. This three-quarter sequence approaches the concept of civilization from an emphasis on cross-cultural/societal connection and exchange. We explore the dynamics of conquest, slavery, colonialism, and their reciprocal relationships with concepts such as resistance, freedom, and independence, with an eye toward understanding their interlocking role in the making of the modern world.

Themes of slavery, colonization, and the making of the Atlantic world are covered in the first quarter.

Terms Offered: Autumn
Note(s): This sequence meets the general education requirement in civilization studies. This course is offered every year. These courses can be taken in any sequence.
Equivalent Course(s): ANTH 24001, HIST 18301, SOSC 24001

Modern European and Japanese colonialism in Asia and the Pacific is the theme of the second quarter.

The third quarter considers the processes and consequences of decolonization both in the newly independent nations and the former colonial powers.

*More information on the Colonizations Sequence can be found on the College Catalog.