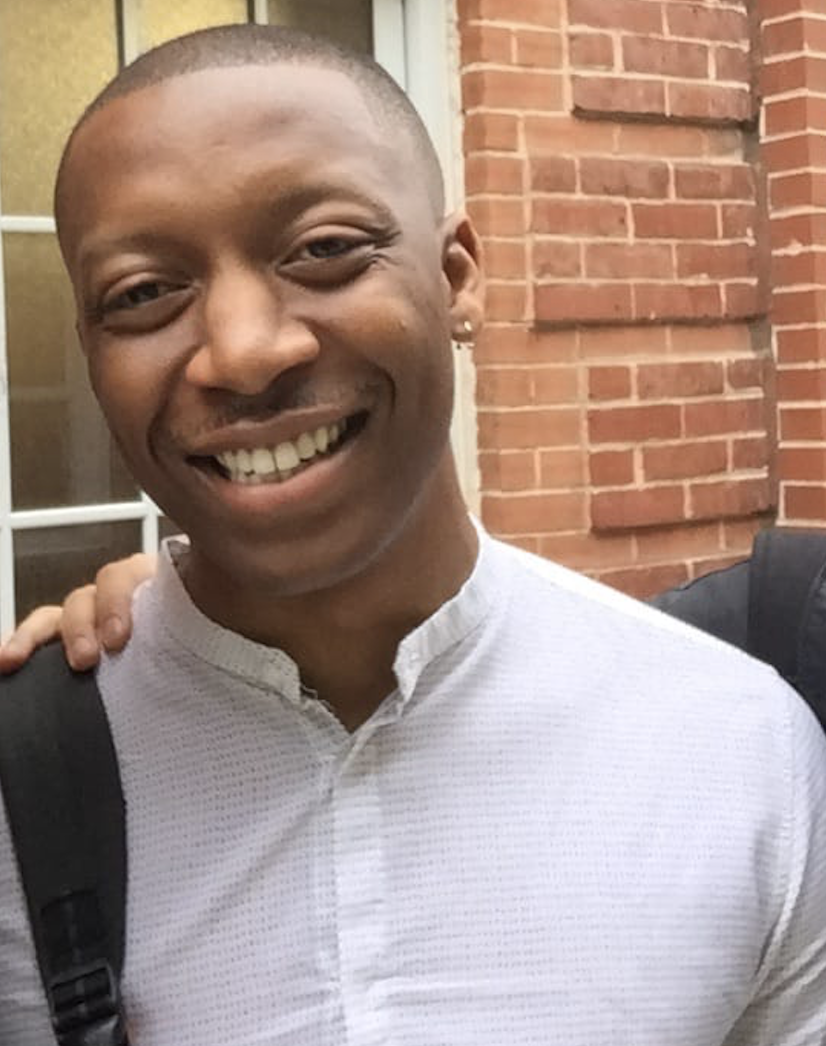 Marcus Lee is a PhD candidate in Political Science. His dissertation chronicles the emergence of black gay/lesbian collectivities in the late-20th century. Specifically, he examines how issues that are repeated in black gay/lesbian archives—including HIV/AIDS statistics, violence against women, and discourse on obscene art—came to constitute black gay/lesbian people as a distinct sub-group. His work has been published in the Du Bois Review and The Atlantic.

Before beginning graduate study at the University of Chicago, Marcus earned a BA in Sociology at Morehouse College, where he was a UNCF Mellon Mays Undergraduate Fellow and was heavily involved in sexuality-based campus activism. He is a lay historian of early 2000s R&B, an expert dog sitter, and a professional black sitcoms critic.