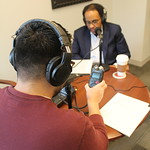 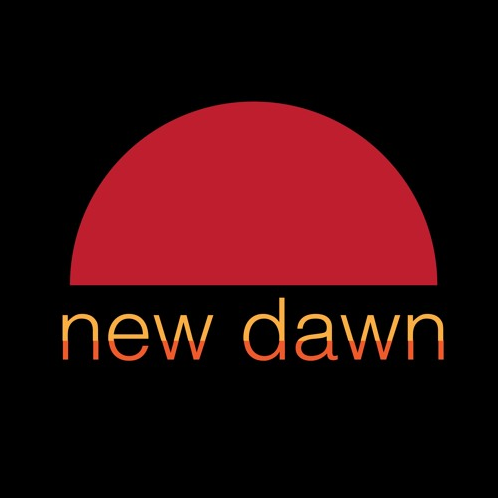 Episode One:  The Gentlemen from MIT

Michael C. Dawson, Director of the Center for the Study of Race, Politics, and Culture at the University of Chicago, in conversation with J. Phillip Thompson, Professor of Urban Planning, and Jason Jackson, Lecturer in the Department of Urban Planning at the Massachusetts Institute of Technology, covering the aftermath of the 2016 Presidential election and its relationship to race and capitalism.

Michael C. Dawson engages UC Berkeley Assistant Professor of African American studies, Tianna Paschel, about the parallels between rising populism in Colombia and Brazil and its relationship to domestic politics in the US.

Michael C. Dawson meets with Nikhil Singh, Associate Professor of Social and Cultural Analysis at New York University, and Adom Getachew, Neubauer Family Assistant Professor of Political Science and the College at the University of Chicago, to discuss the role of colonization and empire in developing the connection between race and capitalism.

Michael C. Dawson talks with Toussaint Losier, Assistant Professor of Afro-American Studies at the University of Massachusetts, Amherst, about the role of prisoner organizing and its influence on local mobilizations and protests.

Michael C. Dawson welcomes Kaushik Sunder Rajan, Associate Professor of Anthropology and Co-Director of 3CT at the University of Chicago. For Sunder Rajan, the current Trump administration resembles a form of mafia capitalism and he urges both parties to stop being complicit in the decline of American democracy.

Episode Eight - Bankers and Empire: The Caribbean, Capital, and Race

Michael C. Dawson and Peter Hudson, Assistant Professor of African American Studies at UCLA, discuss his new book, Bankers and Empire: How Wall Street Colonized the Caribbean, and uncovering a lost history of wealth in the Caribbean.

Episode Ten - Flip'n the Script: Michael Dawson, Beyond Linked Fated, and the Roots to Racial Capitalism

In this special episode, Megan Ming Francis, political scientist from the University of Washington, flips the script and engages Michael Dawson about his journey through activism and academia. Ranging from challenging institutions, returning to higher education, and where Dawson sees the state of the discipline since offering the Linked Fate measure and framework.

Michael C. Dawson welcomes Nathan Connolly, Herbert Baxter Adams Associate Professor of History at Johns Hopkins University, to the New Dawn Podcast. In this episode, they discuss the value and utility of theoretically and pragmatically engaging concepts like neoliberalism, on one hand, and neocolonialism, on the other.

Lester Spence, Associate Professor of Political Science and Africana Studies at Johns Hopkins University, joins the New Dawn Podcast and extends the conversation around using a neoliberal lens and the history of financialization to study black communities.