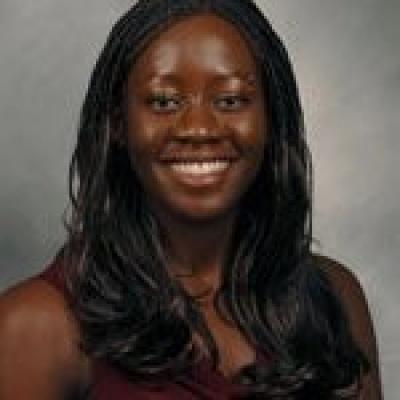 Julie Iromuanya is the author of Mr. and Mrs. Doctor (Coffee House Press), a finalist for the PEN/Faulkner Award, the PEN/Robert W. Bingham Prize for Debut Fiction, the Etisalat Prize for Literature, and the National Book Critics Circle John Leonard Prize for Debut Fiction. Most recently, her scholarly-critical work appears in Meridians: Feminism, Race, Transnationalism and Callaloo: A Journal of African American Arts and Letters and is forthcoming in Afropolitan Literature as World Literature (Bloomsbury). She was the inaugural Herbert W. Martin Fellow in Creative Writing at the University of Dayton, and has been a Kimbilio Fellow, a Jane Tinkham Broughton Fellow in Fiction at Bread Loaf Writers Conference, a Tennessee Williams Scholar at the Sewanee Writers Conference, and a Bread Loaf Bakeless/Camargo France Fellow, among other honors. Iromuanya earned her B.A. at the University of Central Florida and her M.A. and Ph.D. at the University of Nebraska-Lincoln. More details at  http://julieiromuanya.com