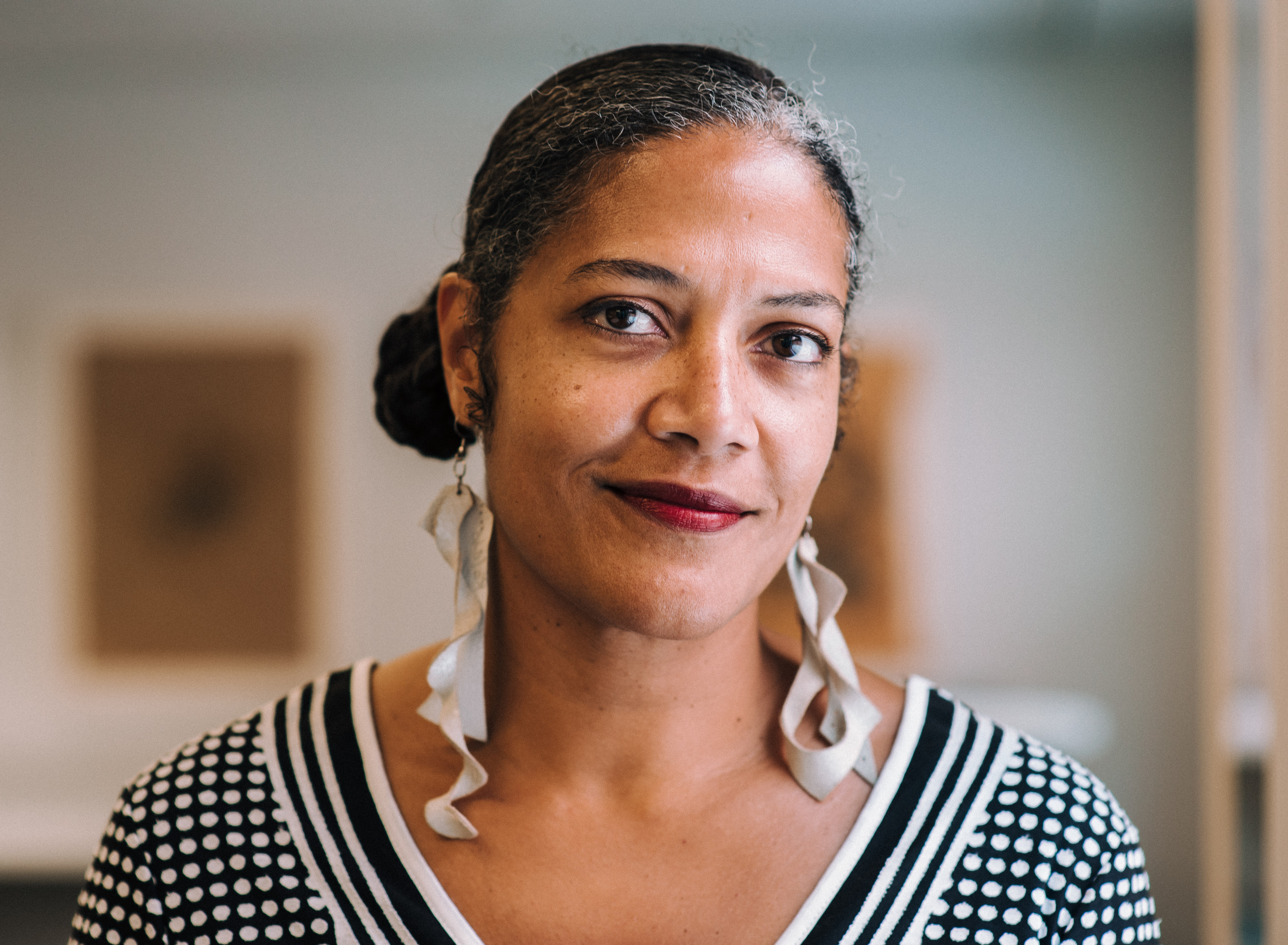 Tracye A. Matthews is a curator, filmmaker and historian working within and between the realms of academia, public history, museums and documentary film.  She is currently Executive Director of the Center for the Study of Race, Politics and Culture at the University of  Chicago, where she was a past Mellon Postdoctoral Teaching Fellow.

Tracye has worked as a director, producer, cameraperson, researcher, and production assistant on various documentary film projects.  She was awarded a fellowship from the Wexner Center for the Arts Film/Video Studio Program to work on her semi-autobiographical documentary exploring adoption within African American communities.  Most recently, she produced the Academy Award©-shortlisted documentary short, '63 Boycott, with Kartemquin Films.

She was previously an assistant professor in the Africana Studies Department at the University of Massachusetts Boston.  Her writing has been published in numerous anthologies and journals including Race and Class, Sisters in Struggle: African American Women in the Civil Rights-Black Power Movement, and Black Women in the United States: An Historical  Encyclopedia.  Her ground breaking article, “No One Ever Asks What A Man’s Role in the Revolution Is”: Gender and the Politics of the Black Panther Party, 1966-1971,” published in The Black Panther Party Reconsidered, was one of the first scholarly articles on the subject of gender and sexuality in the BPP and is frequently cited by other Panther Studies scholars.

She is a co-founder of the Intersectional Black Panther Party History Project (IPHP), an online platform and public programming collective; and an advisory board member of the Sisters in Cinema Media Arts Center.

Matthews received her Ph.D. in American History from the University of Michigan, where she was the inaugural director of the Ella Baker-Nelson Mandela Center for Anti-Racist Education.